THE POWER OF SOUND

THE POWER OF SOUND

Sound plays an important role in our perception of reality. It is a powerful tool which could be used to enhance the sonic emotions of our life experiences. It helps to locate our senses in time and space and influences our behaviour in a given situation.

As a part of a University coursework  I went on a field recording voyage around the campus capturing sounds and analysing the sonic characteristic of the recordings in various surroundings. During the experiment, I was knocking with a wooden stick on different surfaces applying the same force, capturing sounds using a Rode NTG2 Shotgun mic and a Tascam DR-100 MKII recorder and taking notes of the practice. When I listened back to the recordings using a pair of headphones I was mesmerised by the sonic characteristics of the generated sound in correlation with the qualities of the mic being used and the medium where the action was applied in. 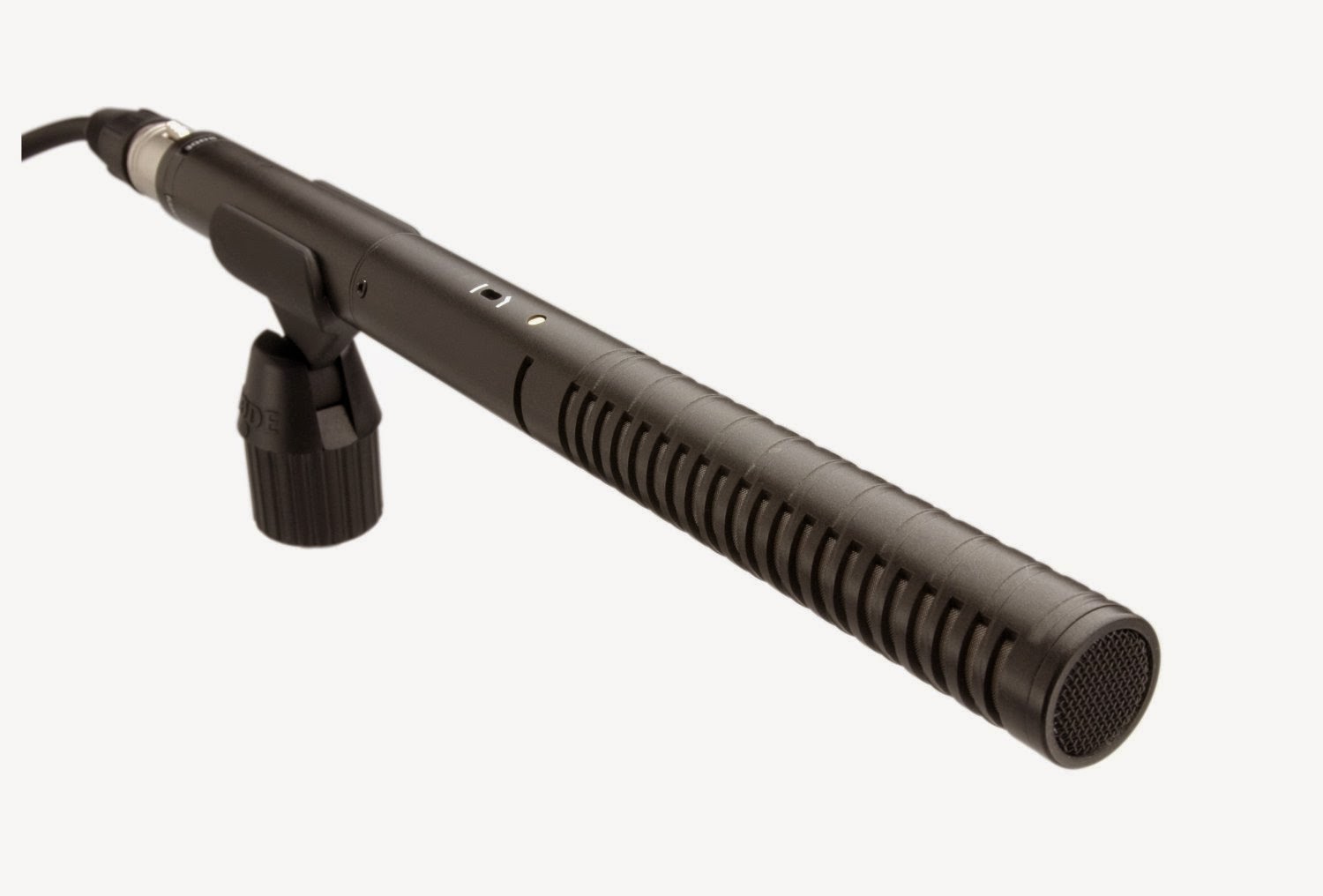 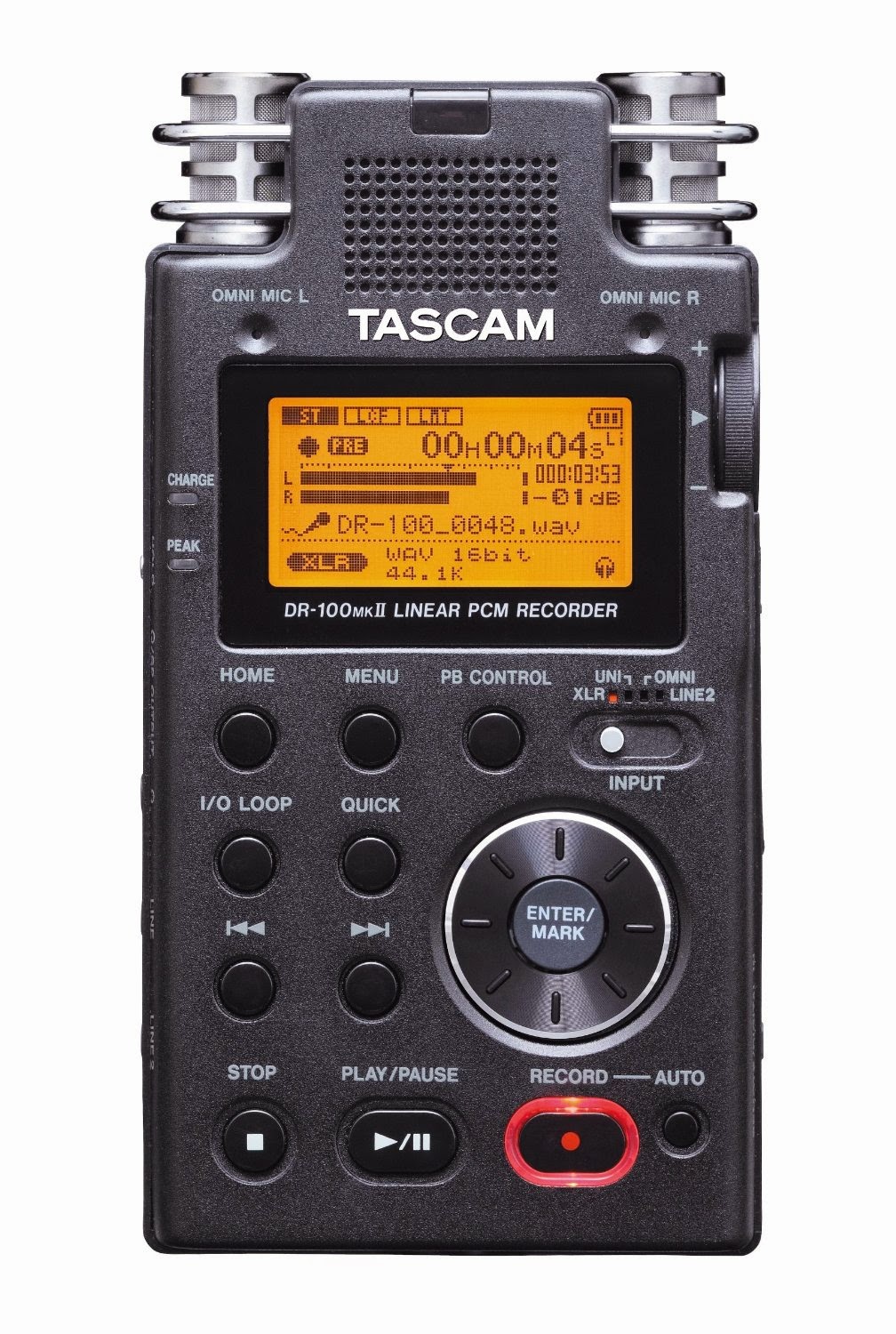 For instance, I could appreciate that every time I hit on metallic surfaces, the sound was louder and had a higher pitch than the one created on wooden surfaces using the same force. The difference is due to the physical qualities of the material through which the sound wave travels. The energy is transmitted by the collision or interaction among the molecules and particles composing the medium. The speed of this transmission influences the tonal character of the resulting sound wave.
Reference http://science.howstuffworks.com/humans-hear-in-space1.htm

The Indians of North America used to lie down and put their ears against the ground to foretell the advent of enemies and track cattle or wild horses. The same goes for many cowboy thief gangs who used put their ears against metal rail tracks to find out how long it would take for the next steam engine to roll by so they could prepare their assault. Fishes in the sea, specially whales and dolphins can communicate using high pitched sounds over long distances across the ocean. The sound waves travel faster through water than air (gas) due to liquid denser composition and physical attributes. If we are exposed to a strong impact between two solid materials underwater at close range we can end up deaf or with permanent hearing damage.

As I kept recording and experimenting I realised that the acoustic characteristic of the environment and surrounding areas had a profound effect on the sonic qualities of the field recorded sample. Interior ambience recordings using the Tascam's unidirectional on-board stereo microphones to some extent reflected a kind of hi-fi soundscape character in comparison with the exterior ambience recorded material which reproduced a rather low-fi experience. Subtle sounds coming from various sources were more easily detected, and the whole ambience of the different enclosed spaces had a distinctive reverberation effect depending on the shape, size of the room and the components in it.
Reference http://www.mediacollege.com/audio/reverb/intro.html

Whilst capturing the outdoor soundscape in the urban area around Stratford Station (East London) using the same previous settings on the linear recording device, I could easily notice the lo-fi landscape of the city environment. It was harder to differentiate subtle audio signals in such an intense sound pollution and external noise. The traffic as the keynote of the area in conjunction with sound signals emanating from building sites and road machines have shaped the character of the sound-mark of this particular area in London City. This is one of the reasons why is harder to hear someone talking to us when we are out in the streets and the noise and ambience of traffic and road work makes us tired and stressed out. On the contrary, when we want to relax our minds or we want to meditate on spiritual level, we tend to go to green areas or natural resources such as parks, forest, rivers, lakes or the seaside.

Sound signals are mechanical waves constantly vibrating throughout the Universe. The interaction and reflection of sound waves through different mediums have an impact in our lives once it has reached our body and hearing system.

Sound waves influence our emotions in many ways, it could make us cry, laugh, tired, happy, sad or angry. So, it is very important the way we analyse, manipulate or listen to sound. We should approach it in a creative way in order to enjoy its full potential and be blessed by its magic properties.

In our final Sound Design's assignment in year one at UEL we were asked to produce sound for moving image. We were given a 45 seconds Advert Oohm Audi video with no audio and were asked to produce a contemporary composition and use the content from our Sound Library to experiment with audio integration to visual media. Play the video bellow to view the advert with no audio.

It was a very interesting task because it required the application of field recording, sound manipulation, synthesis, foley and musical composition. So once again, equipped with the Tascam DR-100 and the NTG2 Shotgun mic I went on a sonic adventure. I began recording indoors, I captured the sound of a chair falling down, a bathroom's fan engine and the hum glitchy sound produced by connecting the auxiliary boom-box's output to the laptop's headphone input.

Then I went outdoors and recorded the drone sound of a freezer's fan at a back of restaurant and the flapping wings of pigeons flying away after being fed in Victoria Park.

Finally, a friend of mine came to my home studio and I recorded a series of electric guitar melodies with some amp's distortion. I captured the un/plugged's mechanical sound of the guitar jack-input using a condense mic Rode NT-1.  After editing the recorded samples in Adobe Audition and I was ready to crack on with my composition and the production process. It was a very pleasurable creative journey and eventually I reached my destination. Play the video bellow to audition the finished work.

I conclude by saying that with an academic open-minded approach,  a creative mind and the right tools we can achieve professional results in the art of audio production.